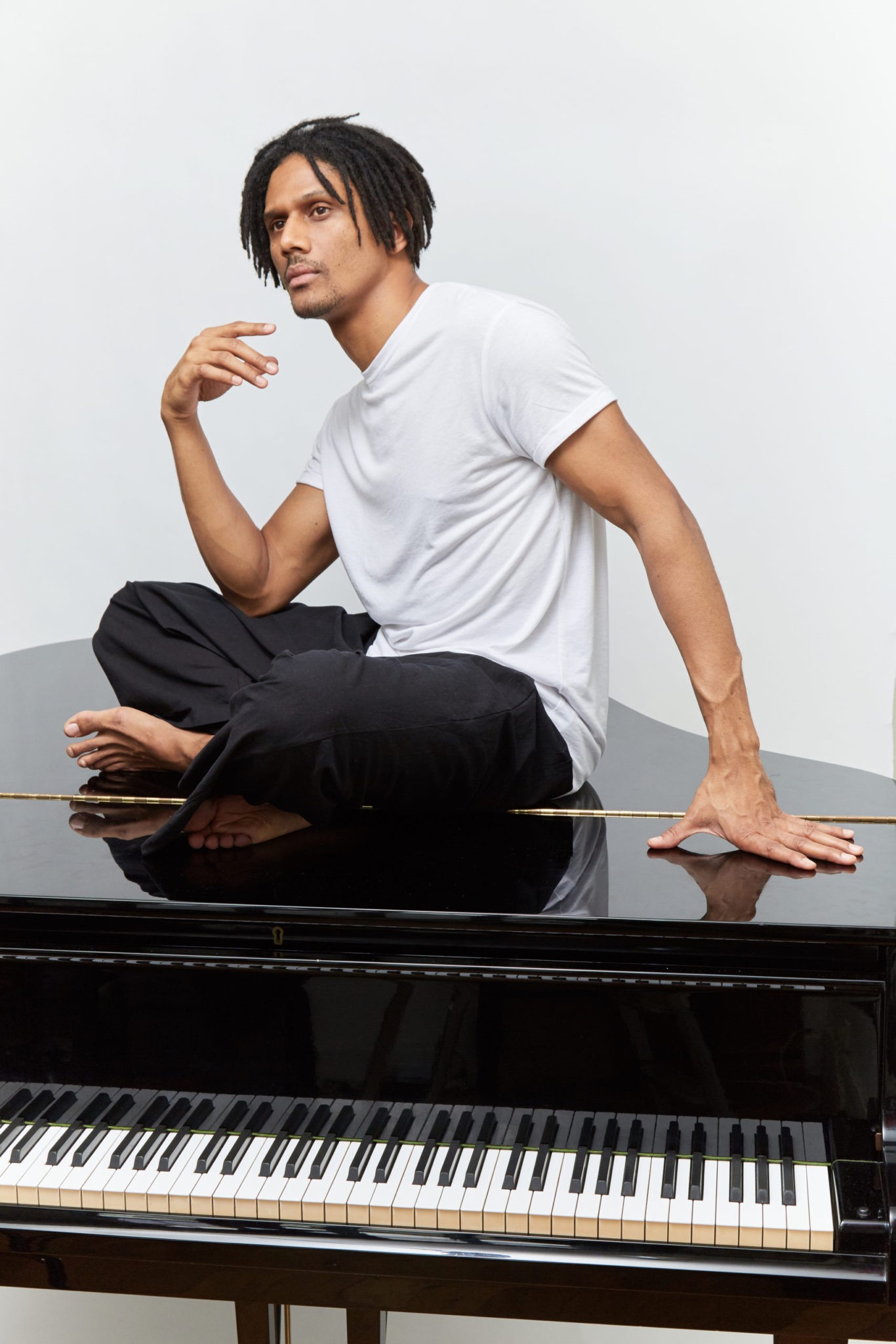 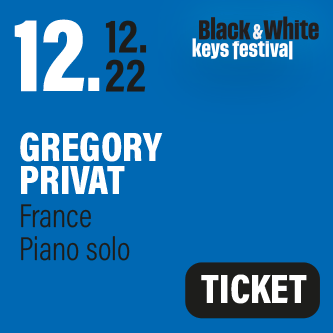 Born in Martinique in December 1984, Grégory Privat is the son of pianist José Privat, known for his participation in the internationally recognized Caribbean group, Malavoi. Attracted by the piano at a very young age, he took private lessons from the age of six and devoted himself for 10 years to a classical apprenticeship before turning to improvisation techniques and jazz.

Student in engineering school in Toulouse, he escapes at night to play in some jazz clubs in the city. It was later in Paris that Grégory Privat, with an engineering degree in his pocket, continued to satisfy his passion for the stage. During this period, in the early 2000s, the pianist crosses the path of other musicians such as Jacques Schwarz-Bart, Stephane Belmondo, Guillaume Perret or Sonny Troupé.

Willing to find a place in the jazz world, Grégory Privat participates in the piano competition of the Montreux Jazz Festival in 2008 and the Martial Solal Competition in 2010, during which he reaches the place of semi-finalist. The following year saw the release of the first album in his name, Ki Koté. The success of esteem received by this first essay of personal compositions encourages the pianist to continue in this way.

In September 2013, he released the album Tales of Cyparis, inspired by the story of Louis-Auguste Cyparis, the only prisoner who survived the Mountain Pelée eruption in 1902 and was hired by the Barnum Circus. The project, well received by the critics, places Grégory Privat among the most prominent musicians of the new jazz scene. A status confirmed by the release in January 2015 of his third album Luminescence duet with Sonny Troupé, faithful partner and great master of Gwoka music. The album is named at the 2015 Victoires du Jazz in the category « revelation of the year, Frank-Ténot prize".

In 2015, Grégory is the new piano player in the Liberetto quartet of Swedish bass player Lars Danielsson, who encourages him to sign with the label ACT: the album Family Tree of his first trio (Tilo Bertholo, drums and Linley Marthe, bass) is released on the prestigious label in October 2016.

Three years later, in search of freedom and artistic independence, Grégory creates his own label Buddham Jazz, produces and records the album Soley in 2020 with Chris Jennings on bass and Tilo Bertholo on drums.